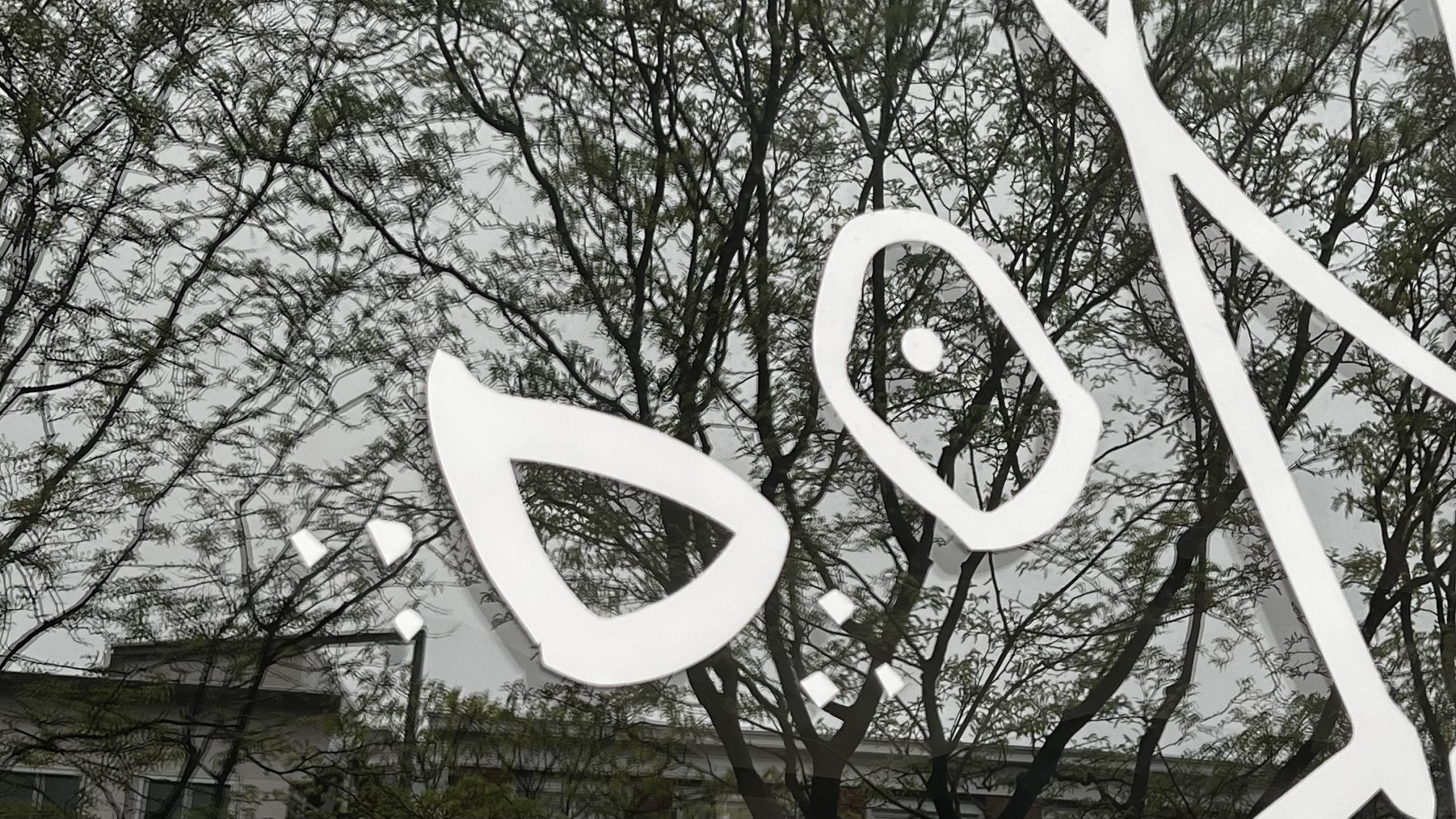 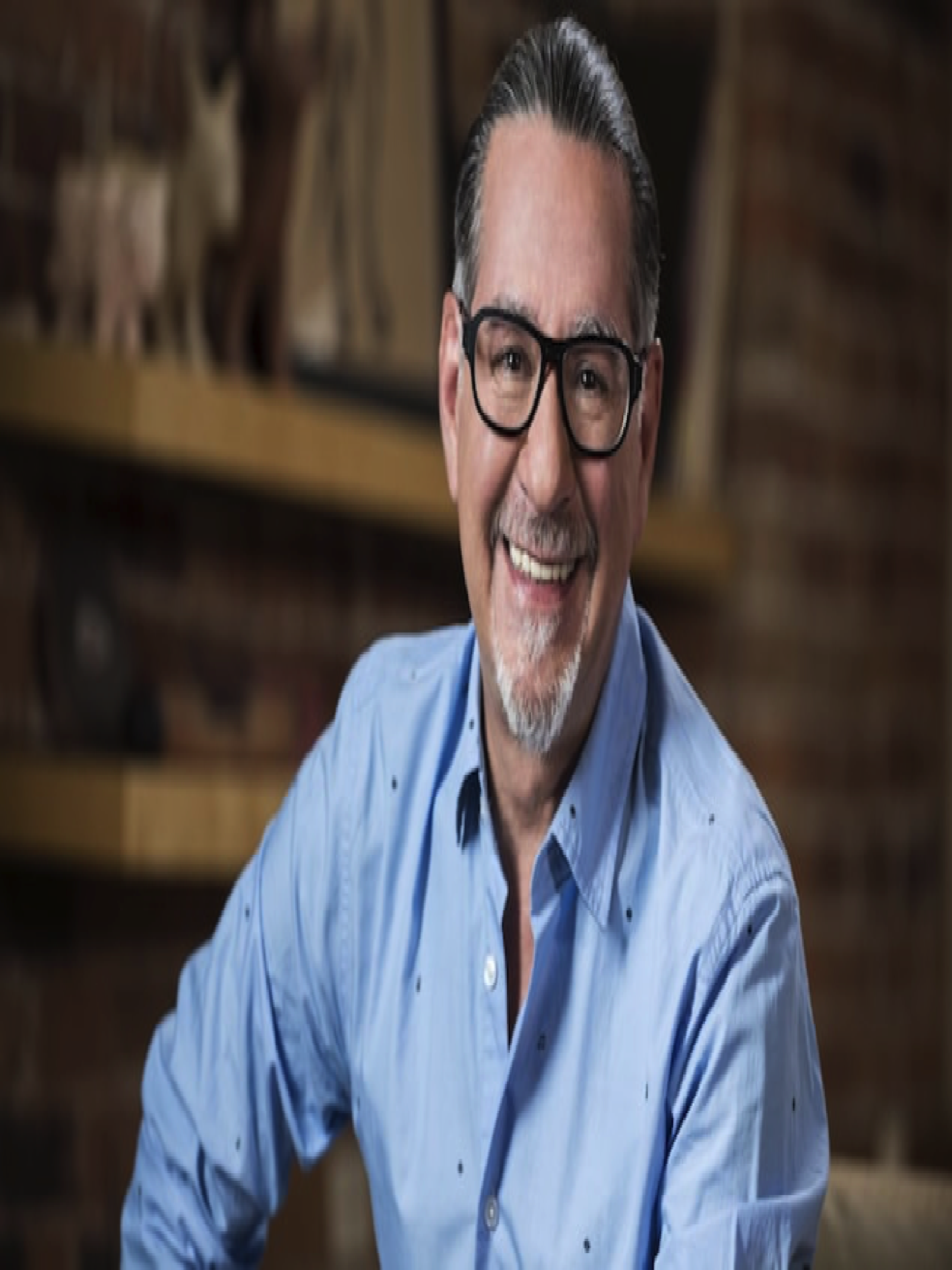 Jean Lessard has been working with dogs for over 25 years. He is a public speaker and an author. He hosted the popular television show ‘On s’aime en chien’ which aired on Ici Explora and Radio-Canada.

He is a member of the Pet Professional Guild and of the International Association of Animal Behavior Consultants (IAABC). He is also co-founder and was president of the Regroupement québecois des intervenants en éducation canine (RQIEC).

He has trained several species in the United States and Latin America. Notably, at the Wolf Park in Indiana, where he offers conferences among wolves. He often is invited to teach internationally, and teaches many future animal behaviorists.